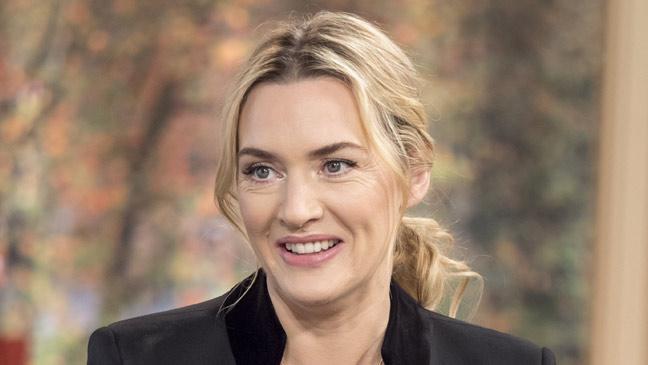 Everyone knows celebrity images are Photoshopped before being published or released online. Some celebrities even hire their own personal Photoshop artists to ‘fix’ their so-called spontaneous Instagram pictures. But award-winning actress Kate Winslet’s new stance against Photoshop has brought the topic to the fore, and has ‘retouched’ an old conversation.

The 40-year-old Oscar winner recently signed a contract with beauty giant L’Oreal, in which she included a clause that forbids them from Photoshopping her advertisements. The star has spoken against retouching earlier as well, notably when she was ‘touched up’ for a ‘GQ’ magazine cover. “I think we have a responsibility to the younger generation of women. I think they do look to magazines, they do look to women who have been successful in their chosen careers. I want to be one of those women who are telling the truth about who I am,” she said.

Well, Kate is not alone. Here are other celebrities who have spoken up against excessive retouching in the past.

BEYONCE: Queen Bey once hit the roof when an H & M advertisement showed her body excessively retouched. She refused to give permission for the pictures, and they were eventually published in the original form (above). Well, when you’re Beyonce, you can do things like that.

BRAD PITT: He’s not just a gorgeous, brave man and a fabulous actor, he’s also for real. Brad chose to go ‘untouched’ for his ‘W’ magazine cover, shot by Chuck Close, in 2009.

COCO ROCHA: The 27-year-old Canadian model was upset when ‘Elle Brasil’ Photoshopped her body-suit out of the picture they used on their 2012 cover, giving the impression that she was almost naked, when in fact she has a well-known ‘no nudity’ policy when it comes to her work.

She said, “As a high fashion model I have long had a policy of no nudity or partial nudity in my photo shoots. For my recent Elle Brazil cover shoot I wore a body suit under a sheer dress which I now find was photoshopped out to give the impression of me showing much more skin than I was, or am comfortable with. This was specifically against my expressed verbal and written direction to the entire team that they not do so. I’m extremely disappointed that my wishes and contract was ignored. I strongly believe every model has a right to set rules for how she is portrayed and for me these rules were clearly circumvented.”

KEIRA KNIGHTLEY: When the award-winning star’s breasts were enhanced for a poster for her film ‘King Arthur’, the actress threw a fit online. In fact, she went so far as to pose topless in a magazine shoot in protest, to show people what her real body looked like.

LADY GAGA: The pop icon – who is known for her out-of-the-world ideas on dressing up – spoke up against her touched-up ‘Glamour’ magazine cover at an awards event hosted by the magazine itself! “I felt my skin looked too perfect. I felt my hair looked too soft,” she said. “I do not look like this when I wake up in the morning,” she said, while encouraging young people to “fight back against the forces that say you have to be beautiful.”

LORDE: The 17-year-old Grammy Award winner tweeted a picture comparing her touched-up version with her regular acne-scarred self. The New Zealand singer and songwriter suggested that readers ‘remember flaws are ok’.

NICKI MINAJ: The pop sensation took to Instagram to express her displeasure at her ‘ESPN’ magazine cover with NBA star Kobe Bryant. She put up the cover image with the words, “When retouching goes wrong.” The new face of luxury brand Roberto Cavalli also added an untouched image from the same shoot with the caption: “I love my personal un-retouched photos where my forehead doesn’t mysteriously grow in length.”

ASHLEY BENSON: One of the foursome in the TV show ‘Pretty Little Liars’, Ashley Benson was pretty upset when she saw a poster of the show floating around. “Way too much photo shop. We all have flaws. No one looks like this. It’s not attractive,” she wrote on Instagram.