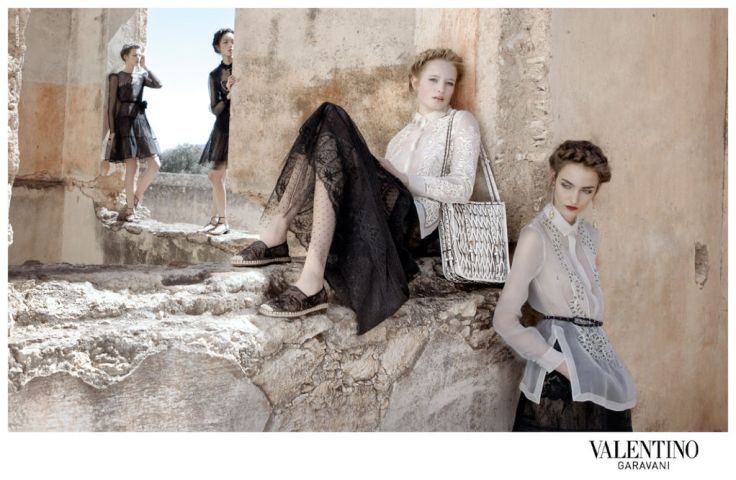 This July, the Qatari royal family bought out fashion designer Valentino’s label for an estimated EUR 700 million. The royal family had also bought London’s Harrods department store in 2010, and have a stake in the German automobile brand Porshe, the British bank Barclays, and French leather brand Le Tanneur & Cie. They paid quite a premium for the Italian designer label, which is on a growth phase at present: Valentino’s operating profit grew at 300 per cent in 2011, and is estimated to grow substantially this year as well. According to a Reuters report, the Qataris’ latest luxury purchases may have been the work of the fashionable wife of the Qatari Emir, Sheikha Mozah, who owns the Qatar Luxury Group.

This is only the latest purchase of a first-world luxury brand by an emerging-market investor. In 2007, Dubai-based private-equity firm Istithmar World acquired luxury retailer Barneys New York for a reported USD 825 million. In December 2010, another Italian brand Cerruti was bought out by a Chinese men’s wear retailer Trinity Ltd. In February 2011, Dubai-based Paris Group purchased the near-bankrupt Gianfranco Ferre, ensuring that 180 of its employees kept their jobs.

Asian stakes in the European and American luxury market have risen greatly in recent times. China already accounts for one of the largest markets for Burberry, Prada, LVMH, Gucci and Mulberry, constituting 10 per cent of the world’s luxury market at present. By 2020, according to CLSA Asia Pacific Markets, China is expected to account for 44 per cent of global luxury goods sales. South Korea too has been lately known for its love of all things luxurious – one of Seoul’s newest luxury stops is a ‘hotel’ for pampered pets, offering a grooming salon, cafe, daycare, exercise area, and rooms for dogs and cats.

With changing world equations, Asia seems to be turning into the new Europe. It is no surprise that emerging economies – flush with spending power and aspirations to be considered chic – are going shopping for European brands with prestige value. After all, everyone wants to be part of the coolest gang in school. One hopes, though, that an equal amount of investment will be spent on homegrown heritage brands, those that celebrate one’s own traditions and values of opulence. When the next economic upheaval takes place, we may just have a new legacy of luxury that the new generation of business stalwarts will rush in to buy – the new cool.